Water is one of the prime elements responsible for life on earth and fresh non-contaminated water can be a finite resource. So, concern for proper management of watersheds is justified. The Water Framework Directive specifically expresses concern about the vulnerability of aquatic ecosystems located near the coast and estuaries and the quality of inland waters that they abound. The research team has been involved on different projects related to the evaluation of sea and river water quality, relating water characteristics with pollution sources. With regard to contamination with metal ions, in addition to the total concentration measurements, speciation studies were made in order to get a more accurate information on the toxicity associated with these pollutants. The overall water quality of Luanda Bay (Angola) was assessed for the first time and the main pollution sources were identified and related with the distribution and speciation of metal ions in water, suspended particles and bottom sediments. Similar studies were done on the rivers Este and Lis (Portugal), highly contaminated with metal ions and organic pollutants, respectively, evaluating the effect of weather conditions and ionic strength on speciation. Others river basins of Northern Portugal (Cávado, Ave, Leça, Paiva and Douro rivers) allowed collecting physical, chemical and microbiological water quality data useful for the implementation of integrated approaches to river pollution problems. The Miño-Minho River basin is a site of Natura 2000 European network, houses a Special Protection Area for birds and is classified as a Biosphere Reserve by UNESCO. Under Natura Miño-Minho Project (North of Portugal-Galicia), a cooperative study including surface water quality monitoring and modeling and bottom sediments characterization was performed. 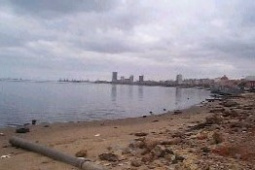 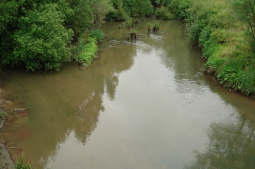 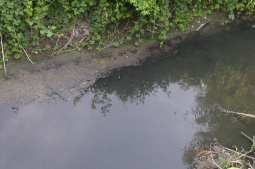 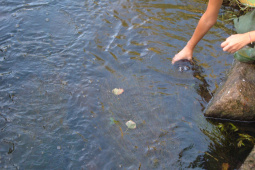