Modelling and Development of Branched Polymers

The focus of our research is the reaction engineering of non-linear polymers with emphasis on both classical free-radical polymerization (FRP) as well as different kinds of reversible-deactivation radical polymerization (RDRP) mechanisms, namely, nitroxide-mediated polymerization (NMP), atom-transfer radical polymerization (ATRP) and reversible addition-fragmentation chain transfer (RAFT) polymerization. Our goal is the development of materials with tailored properties through the computer-aided design of polymerization processes leading to hyperbranched polymers and networks. Tackling the prediction of the molecular architecture (chain length distribution, sequences), radius of gyration, loop formation, elastic properties and swelling for such complex polymers is the main challenge of this research. These lines of thought are used to improve and develop new materials with practical applications in different areas, namely as structural adhesives, super-absorbents, biomedical devices (e.g. contact lenses, dental composites) or to be used in separation processes, drug delivery and energy storage/conversion systems.

The development of materials combining effective molecular recognition capabilities and variable swelling triggered by changes in the environment is a key issue to improve many kinds of separation processes (e.g. those involving biomolecules) and to design new drug delivery systems. In this research line, we consider responsive molecularly imprinted polymers (MIPs) to target specific molecules such as drugs (e.g. 5-fluorouracil used in cancer treatment) or bioactive compounds (e.g. polyphenols such as resveratrol or polydatin with known antioxidant activity). Different classes of functional monomers are used to exploit specific interactions with the target molecules. Polymer composition is also used as a designing variable (e.g. changing the amount of crosslinker to synthetize soft molecularly imprinted hydrogels or stiff microparticles). Bulk, solution, suspension, inverse-suspension and precipitation polymerization processes are alternatively used in different kinds of reactors (batch, semi-batch, continuous flow micro-reactor) to tailor the morphology of the products. Polymerization in supercritical CO2 is also considered for molecular imprinting in more “green” conditions. Kinetics of the polymerizations and structural properties of the final materials are assessed using in-line/off-line FTIR-ATR and SEC with multiple detection (e.g. RI, MALLS, UV and viscosity). Features of RDRP mechanisms, namely of RAFT polymerization, are exploited to introduce stimuli responsive behavior in MIPs (e.g. triggered by changes in pH, temperature, ionic strength). Functionalization of micro-particles through surface grafting and synthesis of amphiphilic structures (e.g. core/shell architectures) leads to some improvement opportunities in this context. The assessment of the molecular recognition capabilities of the engineered responsive MIPs is performed through the measurement of their performance concerning the uptake and release of specific molecules (e.g. when used as stationary phase in chromatographic columns). 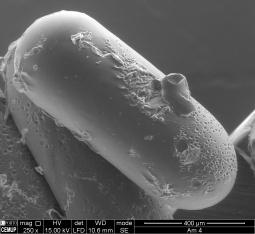 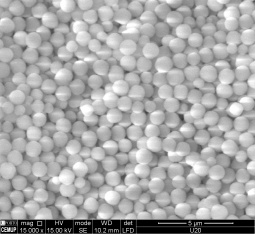 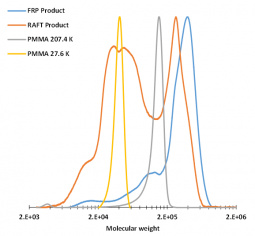 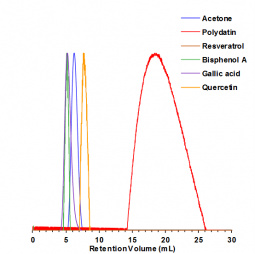 Many polymer materials play a key role in energy efficiency, which is nowadays a central issue for human society. In this research line, we explore the development of polymer networks with useful properties for energy storage and conversion systems. Tailored sulfur-based polymer networks are considered to improve the performance of cathodes to be used (e.g.) in lithium-sulfur (Li-S) batteries. Indeed, in the last few years, Li-S batteries have been considered as a potential alternative to legacy lithium-ion systems, which are reaching their limit performance regarding energy density storage, thus restricting their application in systems with large power needs, such as electric vehicles. Nonetheless, different kinds of issues (polysulfides formation, poor conductivity of sulfur and increase of specific volume during discharge) lead to a poor stability of the cathodes causing the degradation of battery performance after some discharge-charge cycles. The transformation of elemental sulfur into a sulfur-rich polymer network is a possible route to tackle these shortcomings. So, we are exploring a RAFT inverse-vulcanization process to achieve networks with tailored structures, also improving the control of the involved polymerization mechanisms. New synthesis pathways can thus be implemented, including (e.g.) the functionalization of the networks and the incorporation of conductive polymers such as poly(3,4-ethylenedioxythiophene) in the cathodes. Our work comprises the FRP and RAFT inverse-vulcanization of elemental sulfur, assembly of electrochemical cells with the produced cathodes (at the same time with lithium in the anode) and the testing of the batteries (e.g. cyclic voltammetry and discharge-charge cycling analysis). Electropolymerization synthesis is also considered to improve the conductivity of the networks. Another research line is devoted to encapsulation of phase change materials (PCMs) for thermal energy storage/release applications. We have been considering different kinds of PCMs, including natural fatty acids from animal and vegetal sources, and also different encapsulation polymer networks by changing the monomers, crosslinkers and polymerization mechanisms involved. The effect of the polymerization technique used (FRP, ATRP, NMRP, and RAFT) on the encapsulation efficiency, size/morphology of the particles, thickness of the particle shell and final materials performance for thermal energy storage and release is assessed in our research. These studies comprise the encapsulation of the PCMs (e.g. in batch reactor operating with aqueous suspension), the analysis of the formed particles and encapsulating shell (SEM, FTIR, SEC) as well as the evaluation of their ability to be considered for energy efficiency applications (e.g. in building industries). 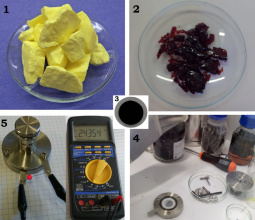 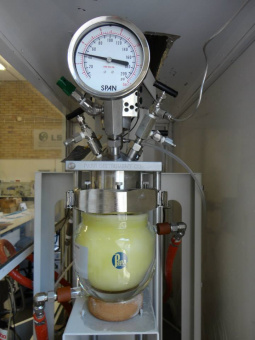 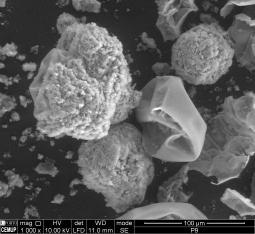 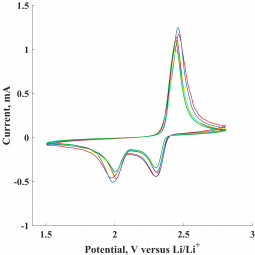