Concerns about the environment and fossil fuel depletion led to many concepts such as “hydrogen economy” and “methanol economy”, where hydrogen or methanol are used as energy carrier. Hydrogen or methanol is mostly produced from fossil fuel resources via generation of synthesis gas through steam reforming reaction and water-gas-shift reaction and coupled purification units that makes the processes expensive. Alternatively, renewable biomass-derived feedstocks (ethanol, oils, glycerol, carbohydrates, biogas, etc.) could also be used for hydrogen or synthesis gas production via steam reforming (steam methane reforming - SMR, steam ethanol reforming - SER, water gas shift - WGS). The combination of reaction with selective in situ CO2 adsorption or reaction with selective in situ hydrogen permeation is able to enhance the reaction above the thermodynamic equilibrium to produce more hydrogen or synthesis gas, which is known as sorption-enhanced reaction process (SERP) or membrane-enhanced reaction process (MERP). 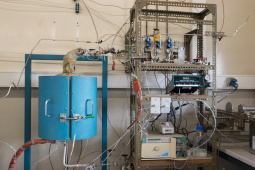 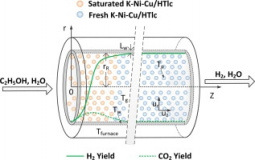 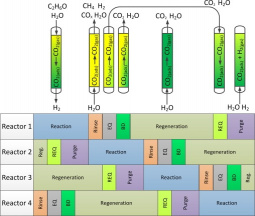 The goal of process intensification is to reduce the equipment footprint, energy consumption, and environmental impact of manufacturing processes. One path to follow is to integrate reaction and separation in one unit. Having this in mind the catalytic membrane reactors are a promising technology. Their possible application to enhance or replace the Total Isomerization Process in the isomerization of linear paraffins for upgrade of the octane number in gasoline has been studied at our group. Indeed, Interest in zeolite membranes has been growing rapidly in both the scientific and industrial field. For the separation of hexane isomers in the vapour phase zeolite Beta membranes present good performance, as revealed by experiments. 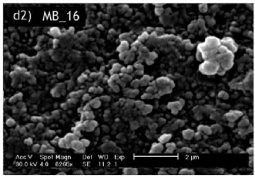 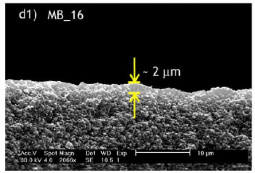 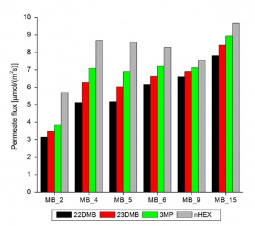 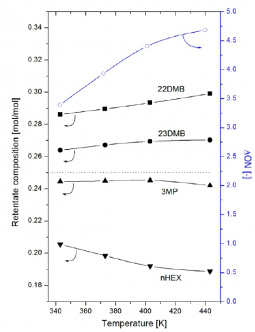